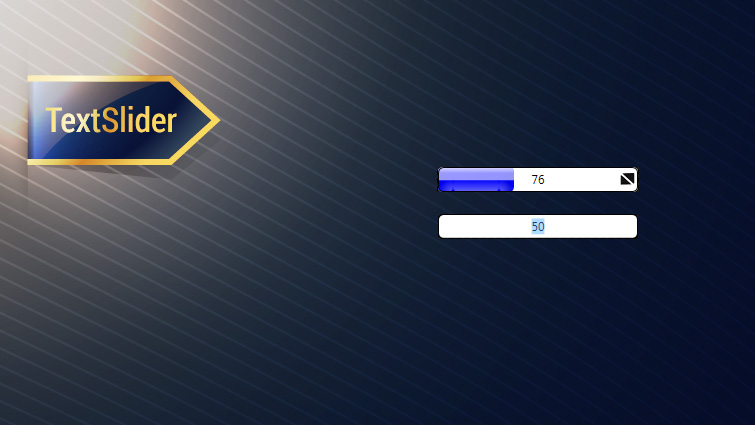 Great as an alternative to the knob for virtualization of analog inputs. The TextSlider control functions as a standard slide control, but also allows precise values to be typed in.

To use a TextSlider, drag and drop it from the Virtuoso Components control group onto the schematic, or right-click the schematic area and type “Slider” and select the TextSlider from the drop-down. 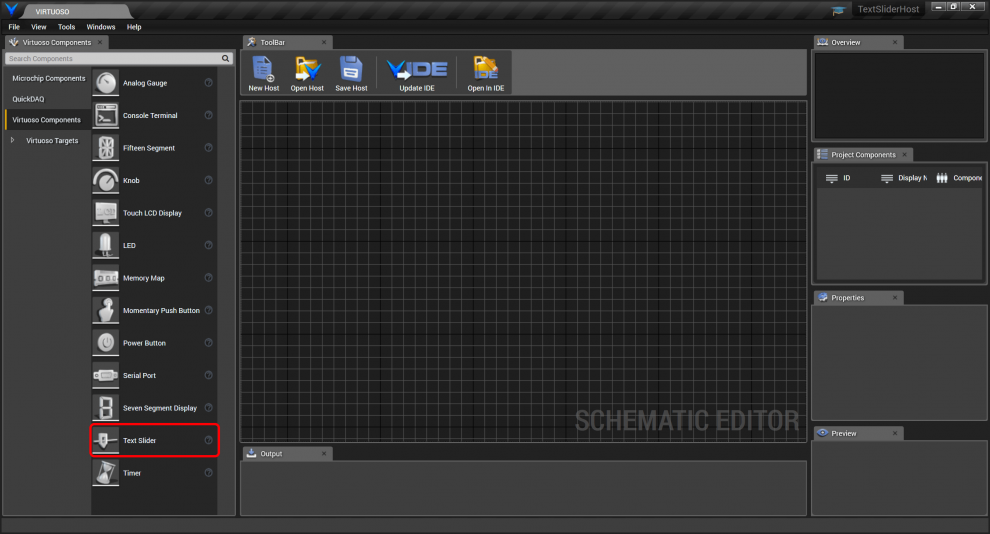 The TextSlider has a single Value double-precision output port. 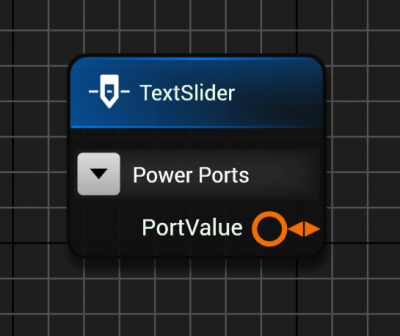 The TextSlider’s properties are shown below. 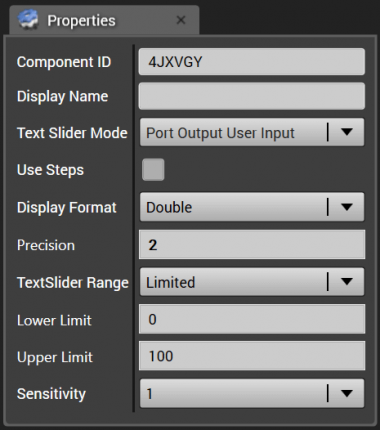 The Component ID is generated randomly when the TextSlider instance is created. 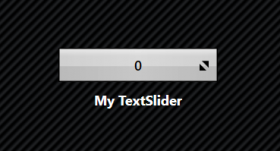 The TextSlider Mode combo box selects the direction of data flow. “Port Output User Input” means the TextSlider receives input from the user by the slider or text box, and outputs it to the port as an output. “Port Input User Output” means that the TextSlider is used as a read-only display for the user, reading the input from the port and displaying it as output to the user. “Bidirectional” means data may flow in either direction: If the user manipulates the slider or enters data into the text box, other connected ports will be updated with the change. However if other component ports change the value, the TextSlider will be updated.

The XAML code emitted for the TextSlider and analog gauge for a C# WPF host are as shown below, with the data context for each binding to their respective view models.

The emitted base view model code regions are shown below. The TextSlider and Knob view model properties are declared:

The port connection results in the TextSlider value’s change notification causing the analog gauge value to be updated, as shown.